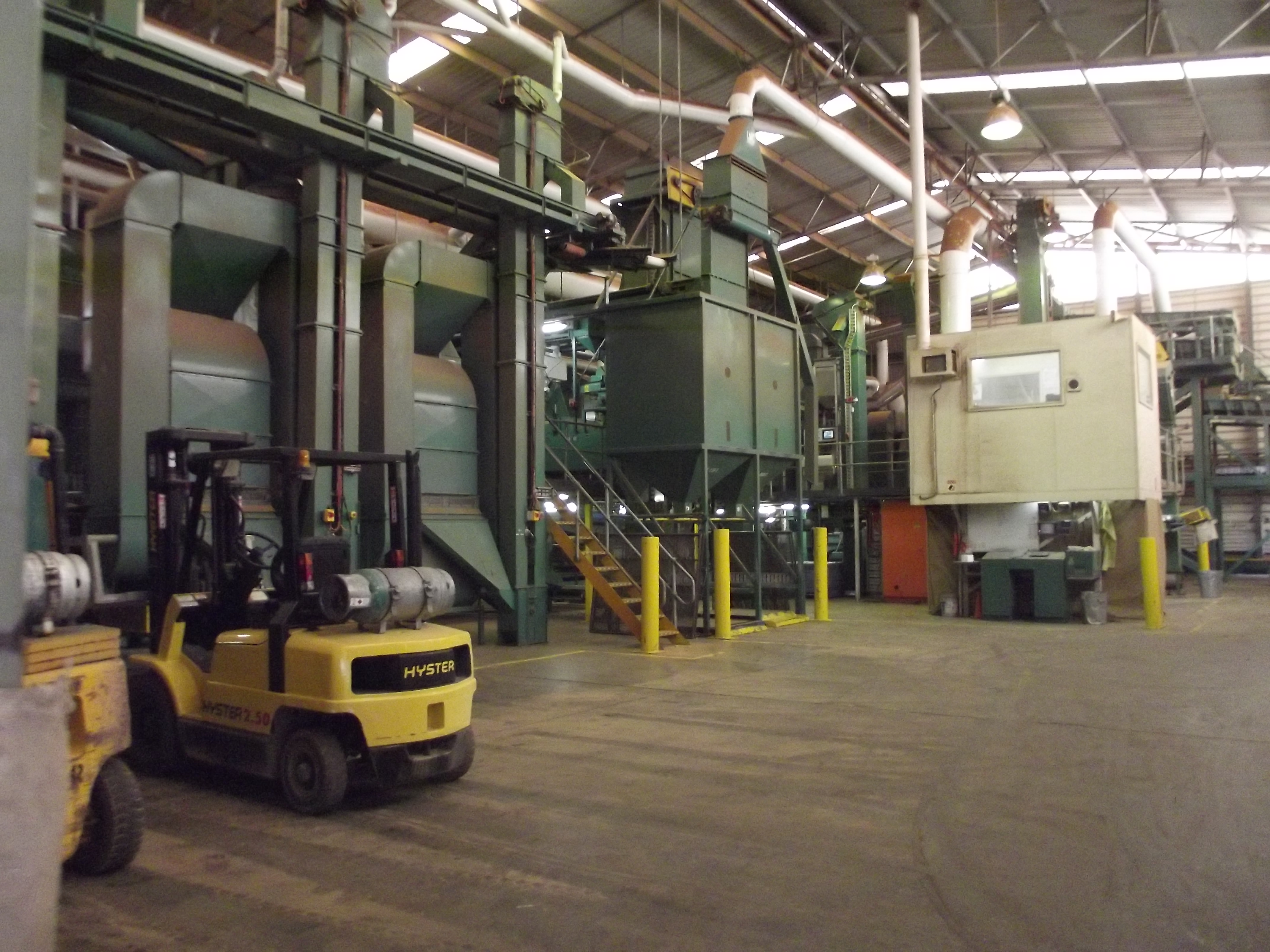 It is the end of the season for 2015. After a very dry start, we have received a lot of deliveries above 6% kernel moisture towards the end. This has slowed production down considerably and although having the second largest crop ever, we had envisaged being finished earlier than we did. Most varieties were finished being received by the 17th of July, and we have run some reshakes for the final week as well. Plant maintenance and modifications will now commence as we lead up to the 2016 season start.